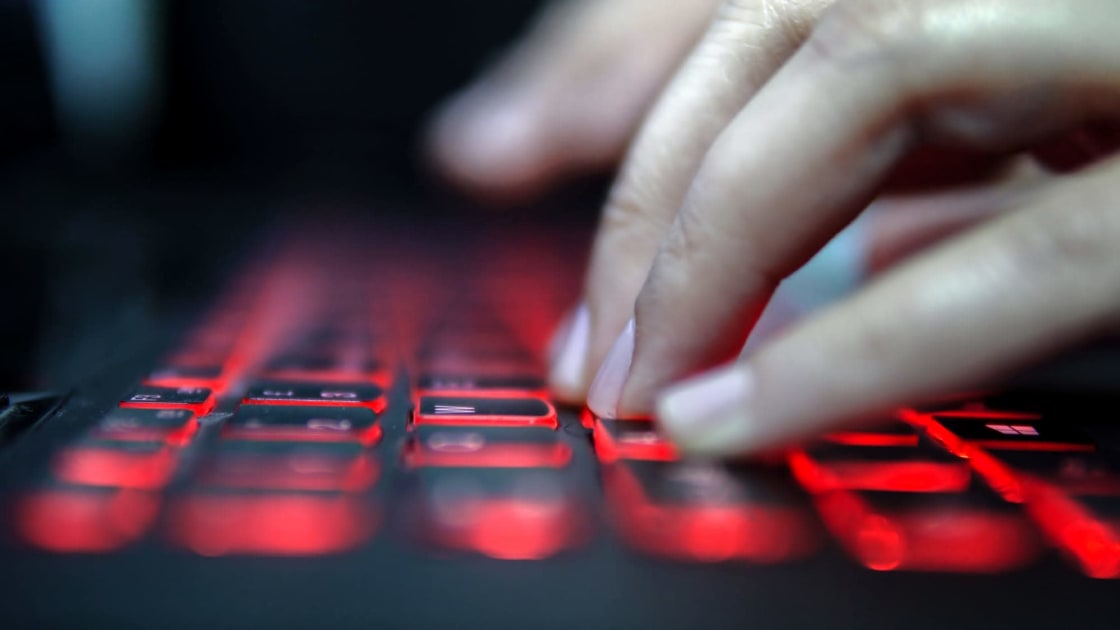 XKCD, the sarcastic webcomic revered by science and tech geeks, is now the butt of someone else's joke. Hackers breached the forum of the 14-year old site, stealing over 560,000 usernames, emails, IP addresses and hashed passwords. Security...

I’m not sure what method of password storage is used here, but the assumption that some vulnerability in the DB or the webserver may expose data beyond the control of the phpBB software itself may not be out of order.

Any word if phpBB was the vector for the attack, or just the victim? In other words, if they got onto the server somehow and downloaded the database that’s different from phpBB being where the vulnerability is.

phpBB3 uses salted passwords. phpBB2 does not, which makes it more vulnerable to dictionary / rainbow attacks once the hashed content is retrieved.

I could find no info about it but there is a post on phpBB forums about it.

I guess the only info to glean from that thread is is that old passwords need to be updated with the latest encryption method.

I guess the way to do that without forcing everything to update their password is to simply add an encryption layer and store the doubly encrypted value instead of the old singly encrypted value.